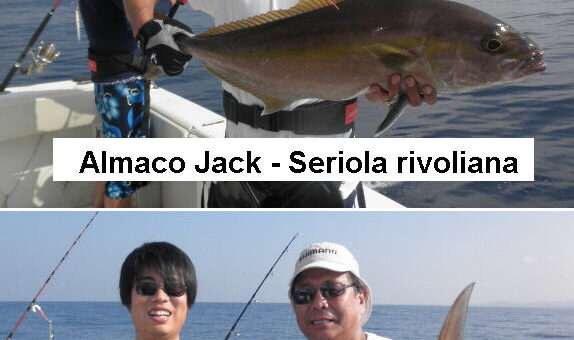 The tourists are coming! In fact, my phone has been ringing all morning with people looking to fish. I went from not fishing for over 2 weeks to having to turn people away because I’m already booked up. What a nice feeling.

The few trips I did in February resulted in catches of tuna, shark, and kampachi. We had some marlin action but as happens with the majority of marlin hook-ups, the hook was thrown after several jumps. It’s striped marlin season right now but I wouldn’t say the bite is “on”. The spearfish are showing up and I’m really looking forward to catching them. They’re one of the best-eating fish out there but because of Covid, it’s been a year since I’ve had any.

It’s not mahi mahi season, ahi season or ono season but I was surprised when a friend of mine told me that he caught 3 ono on a recent trip. I’ll be out on Wednesday and I definitely want to give the off-season ono bite a try. That will be on my way to the area where I heard the tunas were biting. It happens to be the same place where I scored tunas on 2 out of my 3 February trips.

I only bottom fished on one trip in February and it was fast action. Three sharks in a row caught and released. After those sharks left the area, we caught a kampachi. Or is it kanpachi? There seems to be ongoing confusion about this fish. The word itself is Japanese and when I researched this term years ago, it was just a variant in the spelling of the same fish. But then it turned out that, what was once thought to be “the same fish” turned out to be two different fish that very closely resemble each other. For you fish ID egg heads, the difference is Seriola dumerili (greater amberjack) vs. Seriola rivoliana (almaco jack). There are currently 2 fish farms raising almaco jack in Kona. One farm calls them Kampachi and the other one calls the same fish Kanpachi. It might be a “branding” thing so it could easily remain a dilemma for years to come. As a side note, I’m credited with the discovery of almaco jack in Hawaiian waters. It took me over a year to prove that Seriola dumerili were in Hawaiian waters. It’s a pretty common bottom fish.