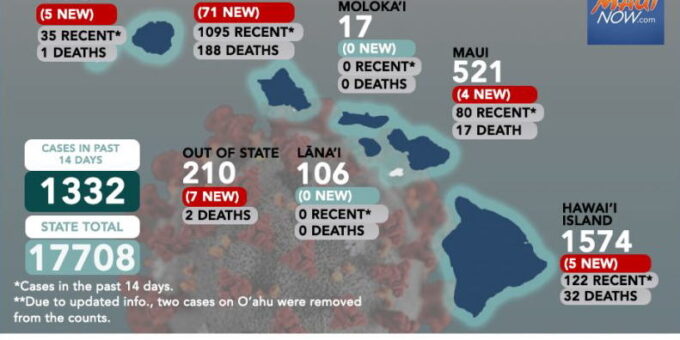 It’s working! The Hawaii visitor Covid pre-testing program has been in effect for 6 weeks now. Tourism has been picking up and the daily number of Covid cases in all of Hawaii has remained at about the same level since mid September.

Hotel and vacation rentals are starting to fill up. Charter fishing boats, dive boats, snorkel boats, manta boats and more are starting to move. A lot of other tourist related activities are starting to open up. In December, tourism usually picks up with the week between Christmas and New Years being the busiest tourist week of the entire year.

So what’s going on with the fish? With more fishing boats going out now, the harbor information loop is active again. The marlin bite has been relatively slow as is normal for this time of the year but the spearfish have moved in a little early. Striped marlin season is right around the corner. Ono season has come and gone but there’s still a lot of action in ono lane. It’s peak mahi mahi season so there’s a good shot there.

Right now pretty much every state in the US is having an upsurge in Covid cases and more lockdowns are going into effect. We are feeling fairly safe here being isolated in the islands. It’s not like some infected person can drive into our state and stupidly spread it around. In fact, it’s quite nice knowing that the people coming in are known NOT to be infected. Well maybe. The state needs to stop letting people fly in here un-tested. We still have a 14 day quarantine option for people who either didn’t test or hopped on the plane before they got their test results. One or more of those could be infected and spread it to others on the plane.

With that being said, “rules” are changing all the time. Here in the islands, each island is its own county, with its own mayor and its own “rules”. Make sure you know the current rules before you even try to come here and please…. don’t bring the Vid with you.